Anushka Sharma marked the special occasion of Raksja Bandhan today with an unseen picture from her wedding rituals. The actress shared one childhood picture and followed it up with an interesting picture from her pre-wedding ceremony of Haldi. Tagging her brother Karunesh, Anushka wrote, “The unbreakable bond.” Anushka Sharma and Virat Kohli had a close knit wedding with very few pictures leaking out from the ceremony held in 2018 and this picture is indeed a rare treat for fans. Decked in a gorgeous yellow dress and red sheer dupatta, Anushka looks stunning with her hands and feet covered in henna. 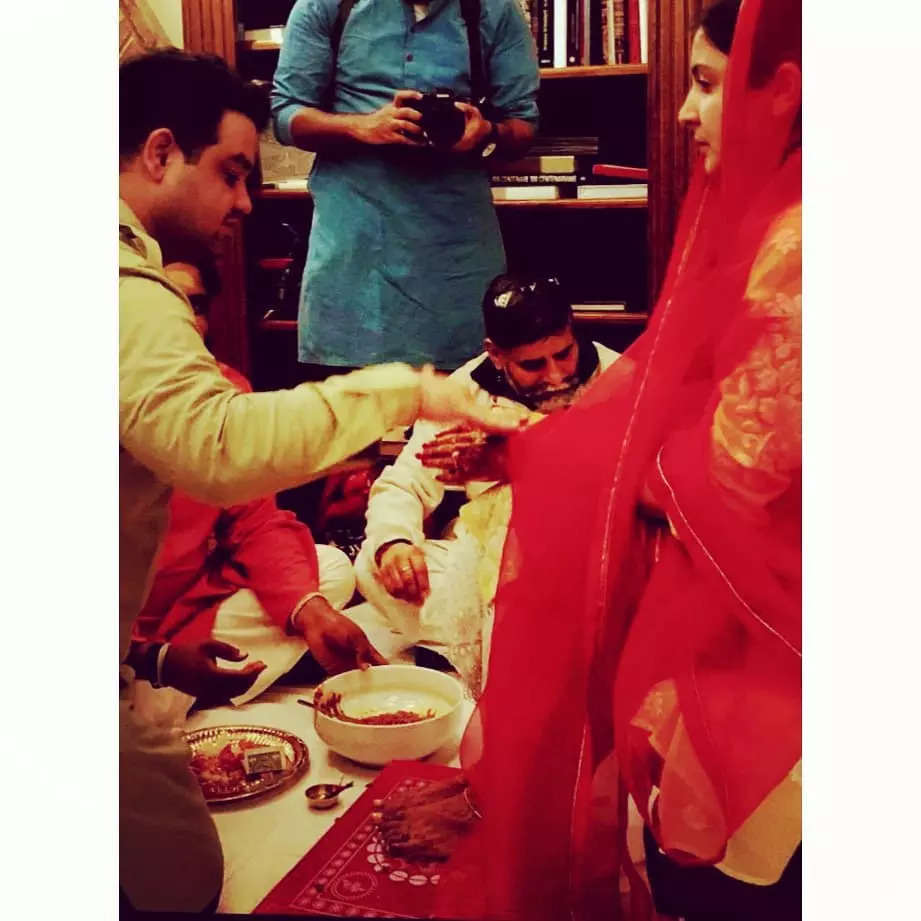 Karunesh had also shared a series of memories with his sister on the special occasion. 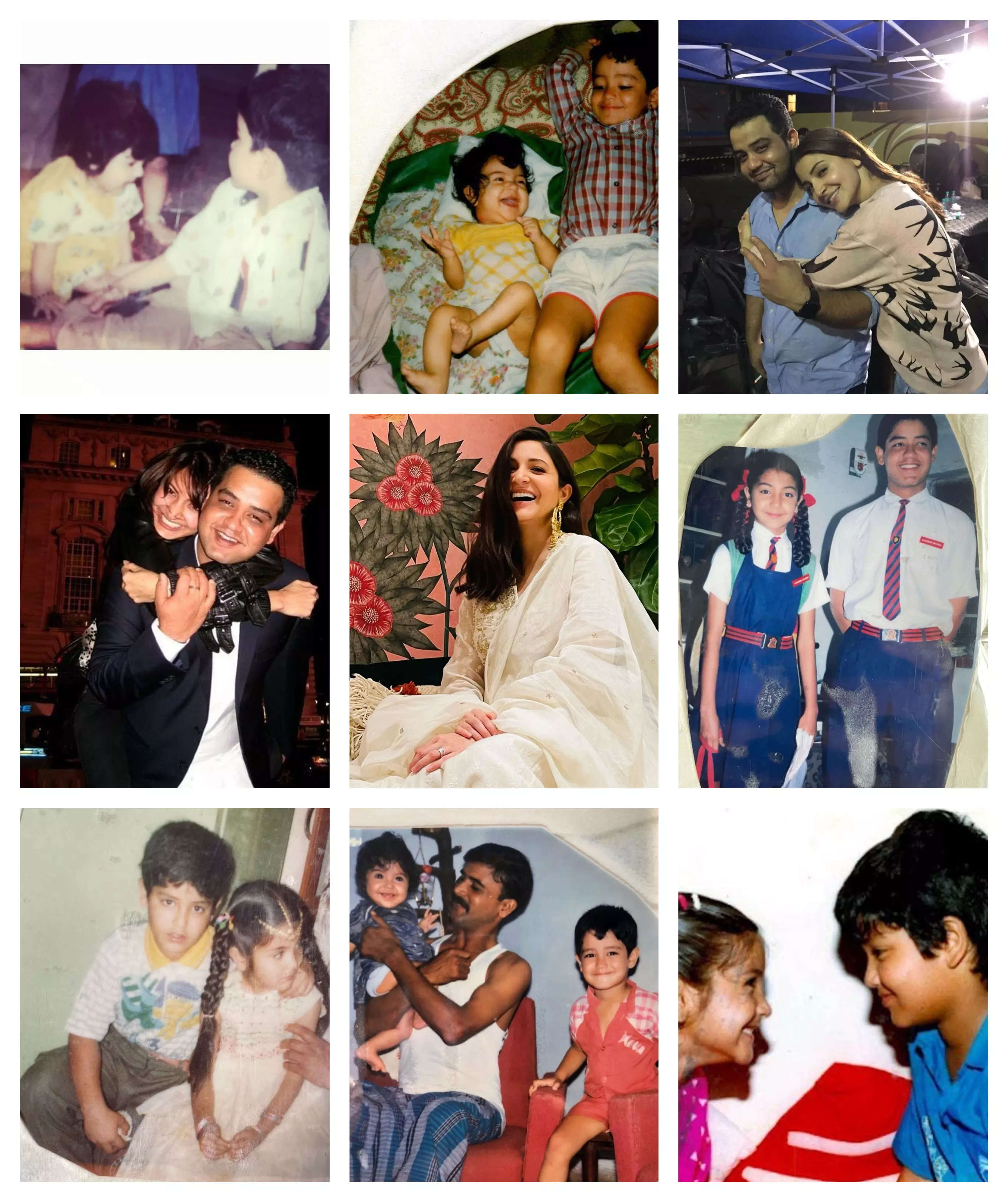 Speaking about their bond, Anushka had previously told Filmfare, “My brother is actually my best friend, he is my closest confidant and knows everything about me. He is the only person I listen to and we mostly have the same reaction to everything, like always! We are very similar. When my brother was 17, he went to merchant navy and that's when we became close because I used to mail him. Sharing an embarrassing incident from their school days, the actress further added, “He was very cool in school and he would ignore me because I was not so cool. One day I went to class and mistakenly took his pet name, I told some girls to call my brother and when they asked his name I saw 'Kanu' and when they called him by that name, he was so pissed off. We didn't have that bond then, but when we started mailing each other, we started bonding and since then we have been inseparable.”

Anushka Sharma is currently in London with her daughter Vamika, the actress has accompanied husband Virat Kohli for an ongoing cricket tournament in UK.