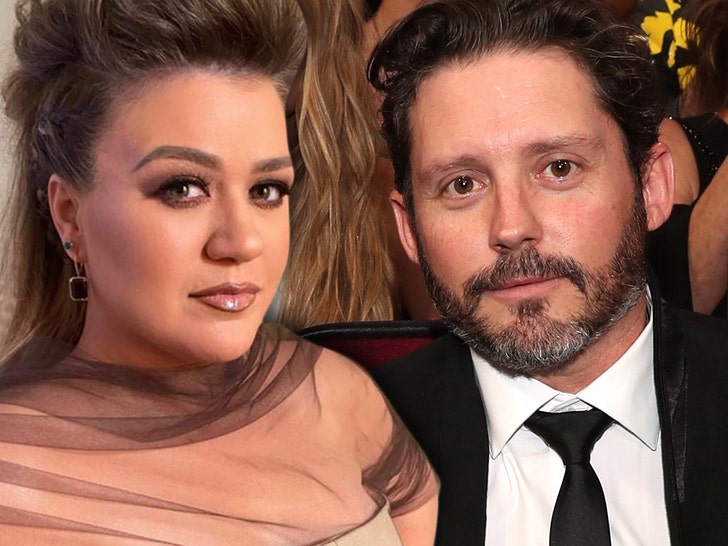 Kelly Clarkson is fresh off a huge victory in her bitter divorce case, and sources tell TMZ she now wants to go full steam ahead to sell the Montana ranch which she owns, but there's a fly in the ointment -- aka, her estranged husband.

Kelly, who rakes in $15 mil a month to Brandon's $10k a month, bought the ranch ... so it's hers to do with what she wants. And, we know she wants to sell. Kelly's lawyer, disso queen Laura Wasser, filed docs a while back asking the judge for permission to sell the ranch, but Brandon's lawyers objected, saying any sale would be premature since there was no ruling on the prenup.

Well, now there IS a prenup ruling, so Brandon has no ownership interest and Kelly wants to sell.

Now, the fly in the ointment. Brandon is still ensconced in the Montana property, and that could make it hard to sell. A realtor may have real trouble selling if Brandon doesn't make showings available.

The next logical step would be for Kelly to go back to court and set the ground rules for selling the ranch -- e.g., how often it can be shown, how much advance notice should Brandon receive, etc. Another option on the table would be for a judge to order Brandon to move.