Nushrratt Bharuccha’s Blast From The Past, ‘Kittie Party’: “I knew she could settle in Bollywood,” maker Manish Goswami reminisces | Hindi Movie News

We brought you an exclusive piece of news on Nushrratt Bharuccha on Aug 6, wherein we told you that she had a major vertigo attack on the sets of her new film with filmmaker Luv Ranjan (not yet announced), which required her to be wheeled into a hospital whose doctors then advised her a 15-day complete rest. We guess, Nushrratt is recuperating well and hope that she resumes her work soon; the shoot in question was stalled until further notice. Seems, Ms. Bharuccha is already feeling much better and gone back to work (read the story below).


ETimes now has some interesting trivia on Nushrratt regarding her debut vehicle- the TV serial 'Kittie Party' made by Manish Goswami (Siddhant Cinevision) in 2001 when she was in her teens. See the pictures below: 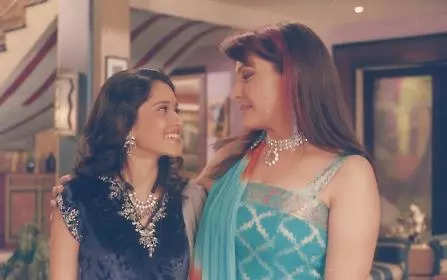 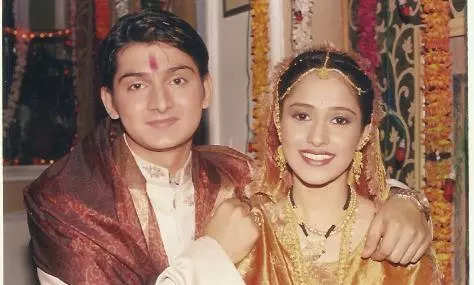 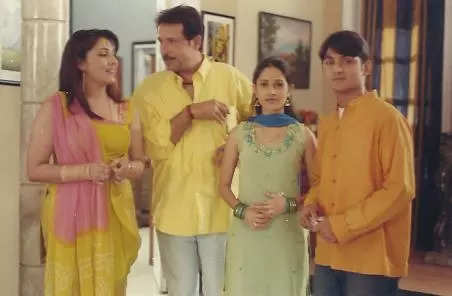 Nushrratt played Tanya, Poonam Dhillon's son's girlfriend. She was a part of a storyline that lasted 4 months, which required her presence on the set for about 12 days.

Now, for the trivia. Interestingly, and it happens with each one of us at some point, the actress happened to be 45 minutes late on her very first day of shoot. Team Manish Goswami made a few calls to her father who was accompanying her on the set and the actress was quite nervous to enter the set on Day. "But she settled down beautifully and we knew almost from Day 1 itself that she will enter Bollywood. She was extremely dedicated to acting."

When contacted, Goswami said, "I am very proud of Nushrratt. She is a very honest and hardworking girl and comes from a very respectable family. I knew she could settle in Bollywood."

'Kittie Party', whose spelling was changed from 'Kitty Party' because noted numerologist (late) Bansilal P Jumaani advised Shobhaa De (writer of the show, who herself had added an extra 'a' in her first name) that otherwise it won't run for more than two months. 'Kittie Party', which also starred Deepshikha Nagpal, Shveta Salve amongst others, ran away to glory for 2 years and was often the talk on the dinner table.