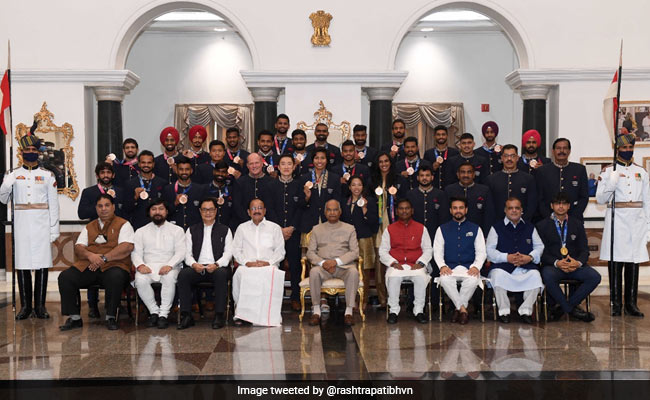 The Indian Olympics contingent, recently back from Tokyo, was today hosted by President Ram Nath Kovind at Rashtrapati Bhavan. The high tea was organised at the cultural centre of the presidential palace in New Delhi.

The team, including stars of Tokyo 2020 like athlete Neeraj Chopra and Badminton ace PV Sindhu, gathered for the event held on the eve of India's 75th Independence Day. 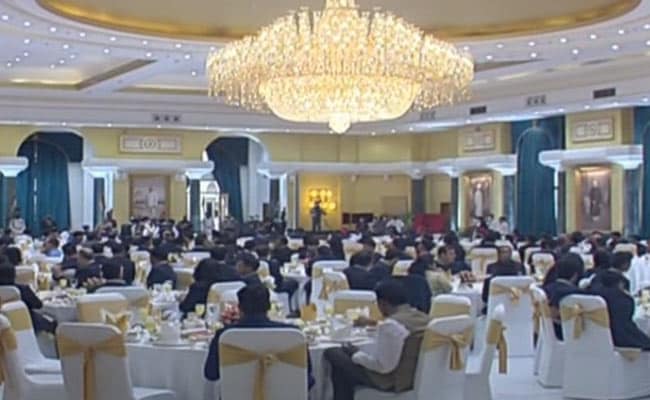 "The entire country is proud of our Olympians for bringing glory to the nation," President Kovind told the participants.

India garnered a historic seven medals at the Games this time, its best ever tally. What added glitter to the achievement was Mr Chopra winning the javelin throw event, bringing the country its first gold medal in decades. 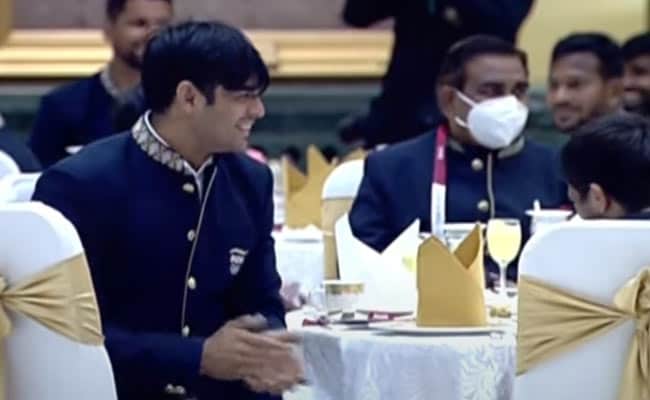 In images shared by Rashtrapati Bhavan, the sport star could be seen smiling and applauding. Similarly, Ms Sindhu, who won the bronze in Badminton, too, was captured by cameras with a gentle smile. 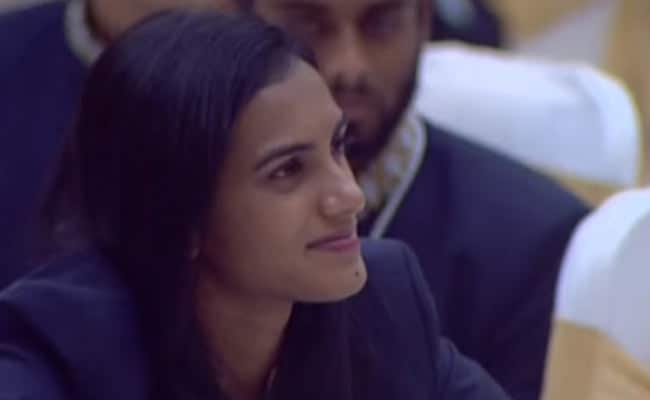 President Kovind interacted with the contingent during the gathering. Earlier, he had congratulated the medal winners. For instance, he took to Twitter to say that Ms Sindhu had "set a new yardstick of consistency, dedication and excellence".

Similarly, he had tweeted on wrestler Bajrang Punia winning a bronze medal, saying, "A special moment for Indian wrestling!"

Aditi Ashok, who narrowly missed out on a medal after finishing a brilliant fourth in the women's individual stroke play, was commended by him saying, "You have played with immense calm and poise. Congratulations for the impressive display of grit and skills."